If you’re a contractor who wants connections to remain untouched, here’s your solution. The Gamma Tamper Lock is a rugged, plastic casing that goes over 4.3-10 and Type N connections to keep prying hands out.

The 2 piece solution is JMA and Commscope compatible and snaps together over a connection, creating a lock that must be broken in order to be removed. Removal is easy when you know what you’re doing but removal also make it obvious that tampering has occurred. You can also add labels to the Tamper Lock to give further evidence of tampering in addition to making organization & identification easier. 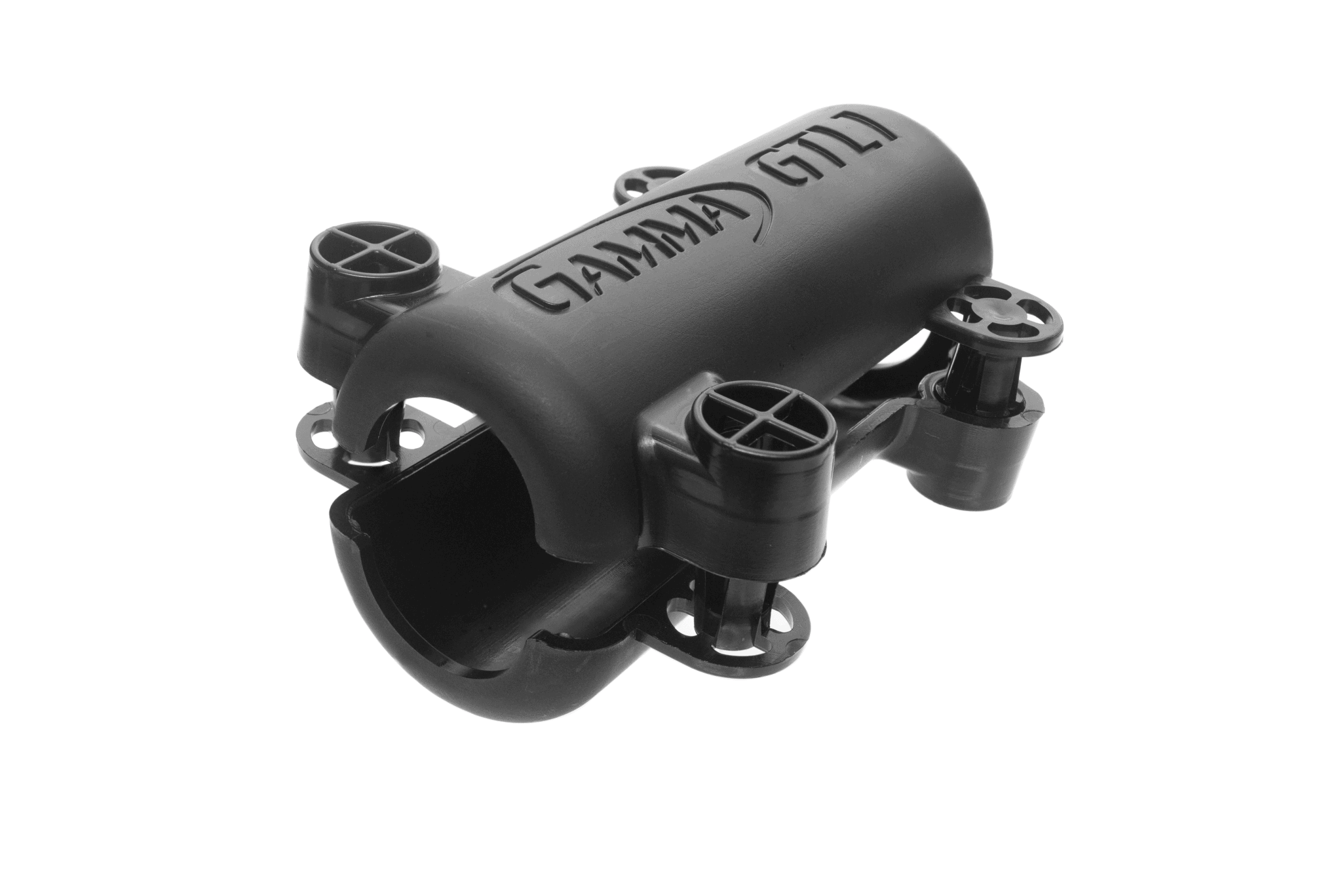 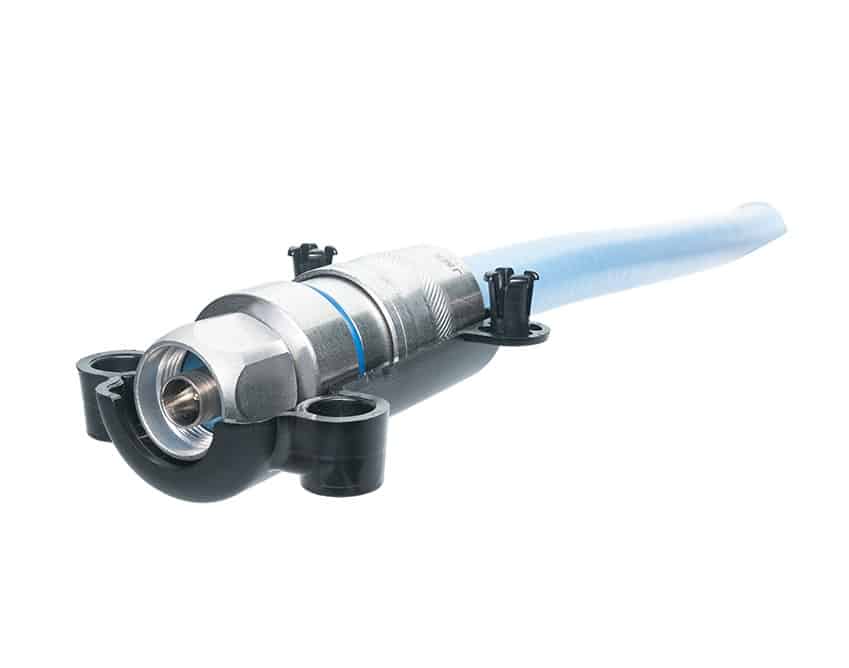 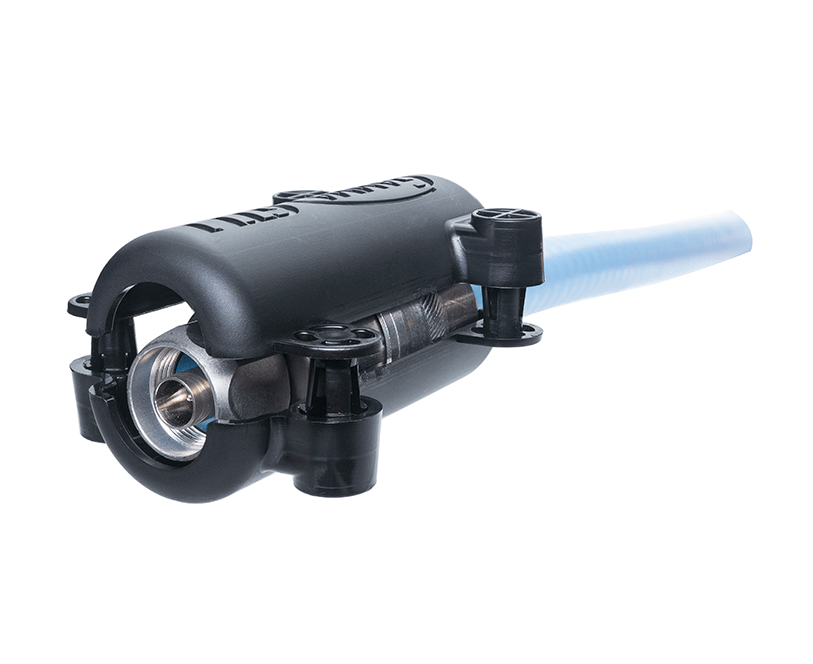 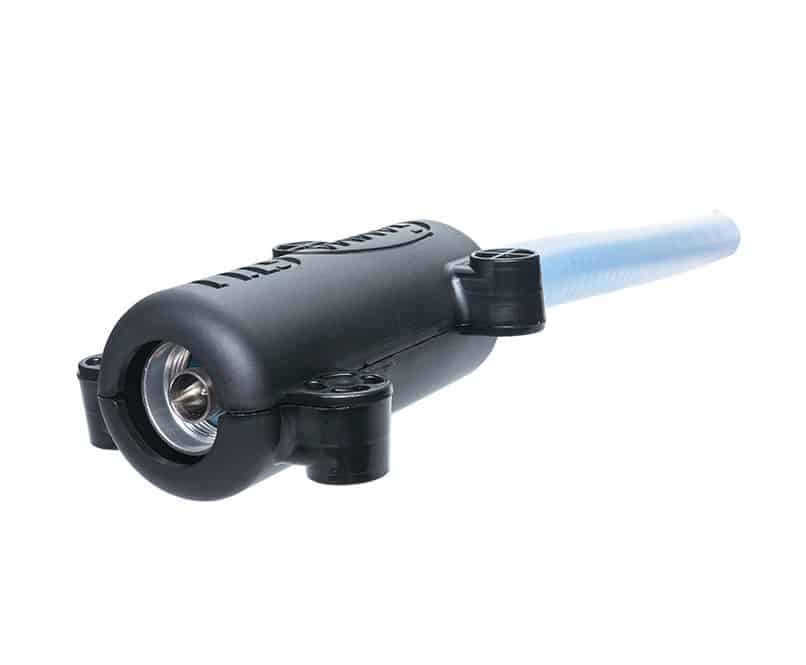 Our Tamper Lock requires no tools to install.  The 4 interlocking mechanisms quickly snap together by simply applying some additional pressure.

For removal you only need to know the right place to cut.  Grab some wire snippers and cut the top side of each snapping mechanism.  Once the appropriate cuts are made the Tamper Lock practically falls off. 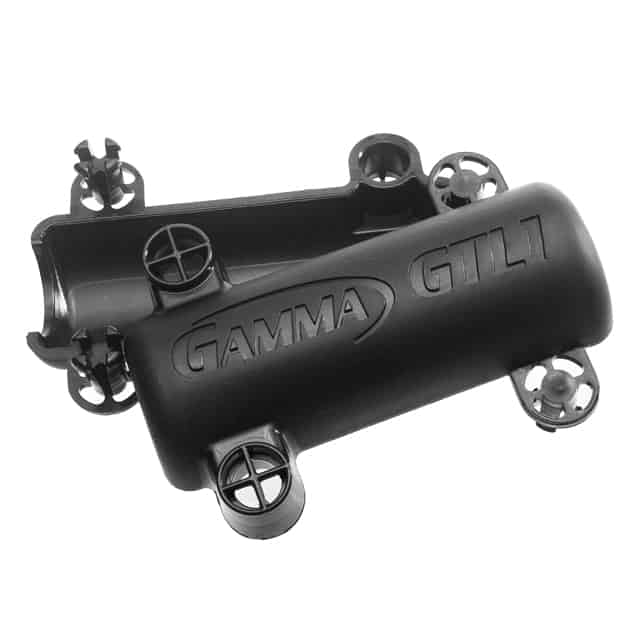 Why risk it?  When connections are in locations accessible to other contractors and/or the general public the Gamma Tamper Lock offers peace of mind, as you can lock up your connections once your work is done.

Make tampering a thing of the past with the Gamma Tamper Lock.